Why do people suck so much at being healthy? Is it the strains of life that weigh them down? Is it the pressures of daily existence that pull them away from healthy habits? Or is it just pure laziness?

Let’s examine some of the reasons that people suck at being unhealthy. Then, we’ll look at methods to counteract that suckiness.

You Say Should As Opposed To Just Doing

You say should when you read a healthy tip or look at an article on how to be healthier. If you have that way of thinking, then you’ve already lost. Should is a word for people who don’t win. You already know what needs to be done to whip your butt into shape.

You already know that junk food is bad. You know that exercise is good. However, a lot of people have that attitude of knowing what they should do, but they just donât have the motivation to do it. You need to get rid of every single barrier and excuse you can think of.

You Don’t Ensure Your Own Success

There is no try here, alright? Yoda, a Jedi master, said to either do or do not. You need to stop sucking, and just start doing. It’s really that simple, and that’s what it all comes down to.

You Don’t Make Plans Or Systems

People tend to look for motivation instead of building systems. Everyone knows that itâs not wise to pick excuses off of the B.S. tree. You’re the only person who believes them, and they taste horrible. It’s not a lack of motivation or willpower, it’s a lack of systems and preparation. “By failing to prepare, you are preparing to fail.” ~ Benjamin Franklin

You have to stick with your plans to form healthy habits. It takes about 30 days for a good habit to take hold and after 66 days it’s pretty much set in stone. The first two weeks have to be followed automatically, without emotion. After that, you build up momentum and can really get going. So many people just come up with excuses and crap in the first two weeks instead of sticking to a program without emotion.

You Neglect The Most Important Part Of Your Success Your diet is almost 90% of your success when it comes to getting healthier. However, most people still say should when they talk about their diet.

You know what to do, so you need to put those practices and systems in place that can remove any action or thought from decision-making processes until you start getting the compliments from other people about your weight or appearance.

You donât make lists of foods you have zero control over. If there are certain foods that you have no control over, and you know are bad for you, then you have to stay away from those at all costs. Some people just eat them whenever they get the temptation. Make a list of foods of which you have little control over and just make a rule that you will absolutely not eat them.

You Don’t Clean Your House

Also, keeping a tidy home in general will help prevent mental clutter which in turn will help you stay focused on your health and fitness goals.

You Don’t Have A Free or “Cheat” Day

A lot of people binge-eat because they donât have a free day where they can eat some of their favorite foods. If you work hard throughout the week, you need to have one free day to yourself when you can eat exactly what you want. Keep one or two sweet foods around that you can eat, and only eat those on Sunday for instance.

You Don’t Make An Investment

A lot of people suck at being healthy because they donât make an investment. It doesn’t take much, but you do need a pair of gym shorts and a membership to the gym if you don’t have an area to do cardio in your neighborhood. Youâre also going to need to restructure the contents in your fridge to make sure your foods are conducive to your new lifestyle. You may have to make an initial small investment in yourself, although many people use that as an excuse to never get started.

Committed to your health, 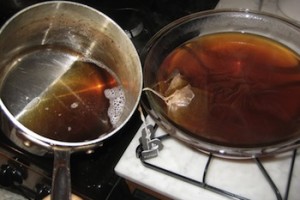 10 Approaches To Treat A Migraine 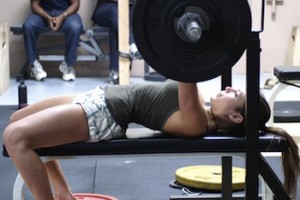 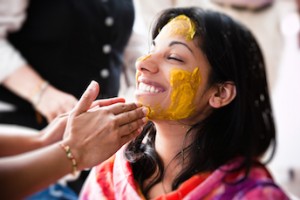