When excessive mucus in the throat occurs it’s often the result of a post nasal drip, cold or flu, sinusitis or an allergic reaction. Throat disorders such as tonsillitis, strep throat, catarrh, laryngitis often have symptoms of mucus in the throat. Viral infections such as chicken pox, measles, mononucleosis, whooping cough or croup may also cause throat mucus.

If the throat is irritated by cigarette smoke, polluted air or chemical fumes, mucus can also settle on the lining of the throat and nasal lining. Throat mucus also causes bad breath because of the high protein content and anaerobic bacteria produced.

There are various home remedies that you can try to eliminate mucus in the throat.

Post nasal drip occurs when an excessive amount of mucus accumulation in the nose and throat creates phlegm and causes coughing. Phlegm seems to build up in the throat overnight, which leads to congestion in the morning.

During a cold or the flu, there is a production of clear, thin mucus in the nose and back of the throat. When the body starts to react to the virus, the once thin mucus thickens and turns yellow or green. This is just one of the many noticeable symptoms.

Many women experience symptoms of nasal congestion, coughing and sneezing during pregnancy. These symptoms are very common and rank right along with backaches and morning sickness. Estrogen on the other-hand is known to exacerbate mucus production and cause the mucus to get very thick or thin.

A number of people suffer from seasonal allergies every year. Unlike the common cold, the symptoms of seasonal allergies such as sneezing, coughing, itchy eyes, and of course throat mucus, will occur all at once. There are many different types of allergens that cause these symptoms, ranging from late winter to summer. Tree and flower pollen is one of the major culprits of seasonal allergies, and one that used to really mess me up.

There are a number of ways to prevent and soothe throat mucus and includes:

Natural and holistic treatments can also help to flush mucus from the throat area and nasal passages. Homeopathic remedies are a safe and effective alternative for people of all ages and encourage the body’s healing response quickly. Carefully selected ingredients such as Kali mur, Kali sulph and Kali bich helps to control mucus production, soothes a clogged up chest and relieves coughing episodes.

is something I’ve found to be incredibly effective at reducing and preventing the buildup of mucus and phlegm. I typically won’t use anything else when I’m congested as this is 100% natural and proves to be extremely effective. But don’t take my word for it, grab a bottle of Mucus-Clear

for yourself and return it if you don’t like it. 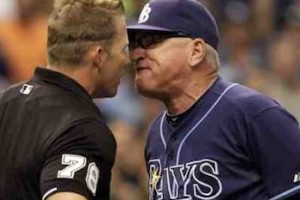 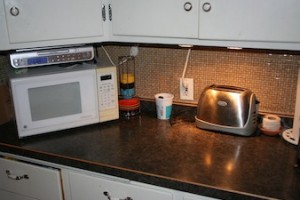 10 Common Household Items That May Worsen Your Autoimmune Disease 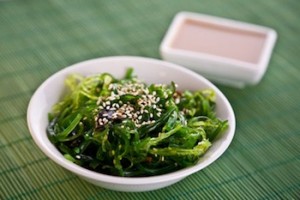 Is Your Iodine In Check? 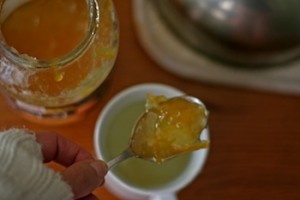 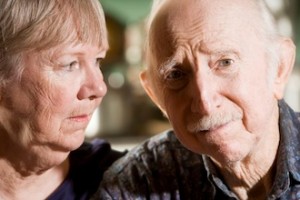